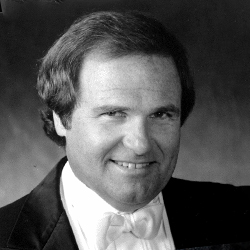 Professor Kirchhoff has appeared as guest conductor, clinician, and lecturer throughout the United States, Australia, Canada, Japan, Taiwan, Europe, and Scandinavia. Mr. Kirchhoff is a frequent guest conductor of the Tokyo Kosei Wind Orchestra and has recorded with them on the Kosei Publishing label.