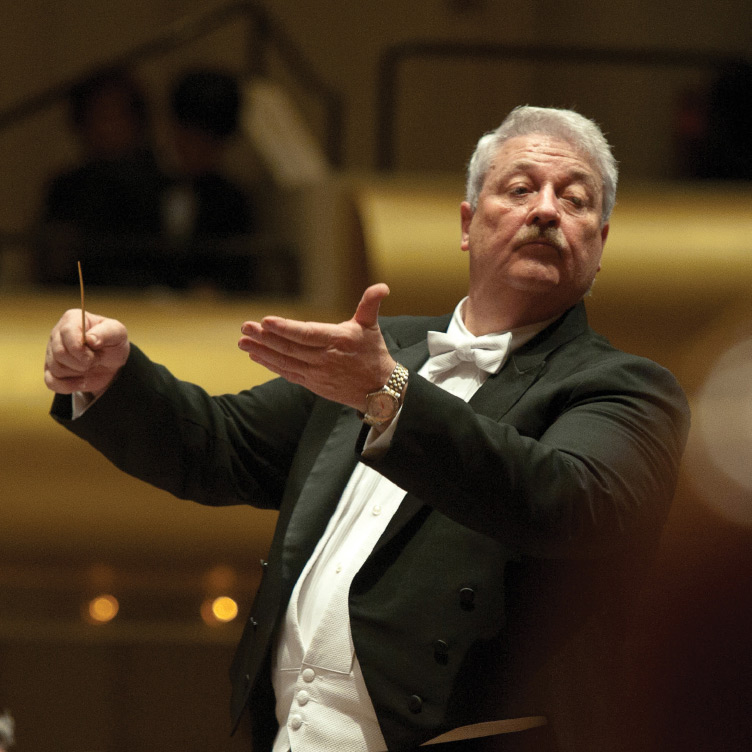 Distinguished Concerts International New York (DCINY) is thrilled to embark upon its first concert tour of Turkey at the invitation of TURKSOY, the International Organization of Turkic Culture. Featuring the expanded forces of The Jonathan Griffith Singers, 91 voices strong, with orchestra and conducted by Jonathan Griffith, the concerts will include Ahmed Adnan Saygun’s magnum opus, Yunus Emre Oratorio, a work inspired by the thirteenth-century Turkish poet Yunus Emre, as well as an excerpt from Haktan Gelen Serbeti, (“The Drink from God”), a new work by Christopher Tin commissioned by DCINY to celebrate the 20th Anniversary of Turksoy and as a gift from the citizens of the United States to the people of Turkey.