Jilted to Perfection, a musical by Debra Cook, tells the story of a divorced Mormon mom who fights against culture and security when she meets a Scientologist actor/director who joyfully takes risks to live his dreams with the woman he knows is his soulmate.

Debra Cook premiered Jilted to Perfection at the New York New Works Festival on Theatre Row, as well as the Triad Theatre in NYC. She is co-founder and Executive Director of Utah Conservatory, Partner in Professional Artists Group, and Park City Music. Cook has performed opera, musicals, and concerts throughout the United States, including solo performances with the National Choral Society at Lincoln Center's Avery Fisher Hall, Utah Symphony's Beethoven 9th, and several seasons in repertory with Utah Opera Company.

Jilted to Perfection, a musical by Debra Cook 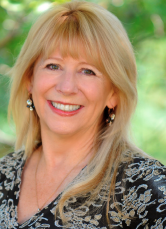 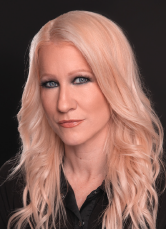