The Music of Mack Wilberg﻿

The Voices of Flower Mound Dr. Arturo Ortega
Dr. Arturo Ortega has been hailed as one of the most dynamic conducting talents of his generation, garnering accolades on the world’s most celebrated concert stages. Making his debut at 19, he has worked with orchestras, choirs, and solo artists throughout the world. Arturo’s formal training was at the University of North Texas College of Music under the world-renowned conductor Anshel Brusilow, as well as at the prestigious Pierre Monteaux School for Conductors in Hancock, Maine. He has conducted numerous world premiere performances, including a sold-out New York City premiere that included Arnold Schoenberg’s iconic Pierrot Lunaire. He has been a finalist for the Assistant Conductor position with the Chicago Symphony Orchestra and is currently Music Director of the Voices of Flower Mound. A sought-after adjudicator, he is a frequent clinician and conductor of all-region and all-state orchestras and choirs throughout the US and is a frequent audition panelist and lecturer throughout the world.
The Voices of Flower Mound was founded in 2006 by Ron and Janis Miller, both of whom are still active participants. In 2016, Dr. Arturo Ortega became the second Music Director in the group’s history, and under his leadership the choir has enjoyed enormous success, growth, and a loyal following. Known for its diverse programming that has included everything from classical, to jazz, pop, country, and gospel traditions, the Voices of Flower Mound collaborates frequently with artists of international standing. Recently, choir has performed on tours throughout Italy, Portugal, Spain, Hungary, Austria, and the Czech Republic. In 2024 the choir will embark on a tour of South America, with concert stops in Argentina and Brazil.
Ram Voices of Hillcrest 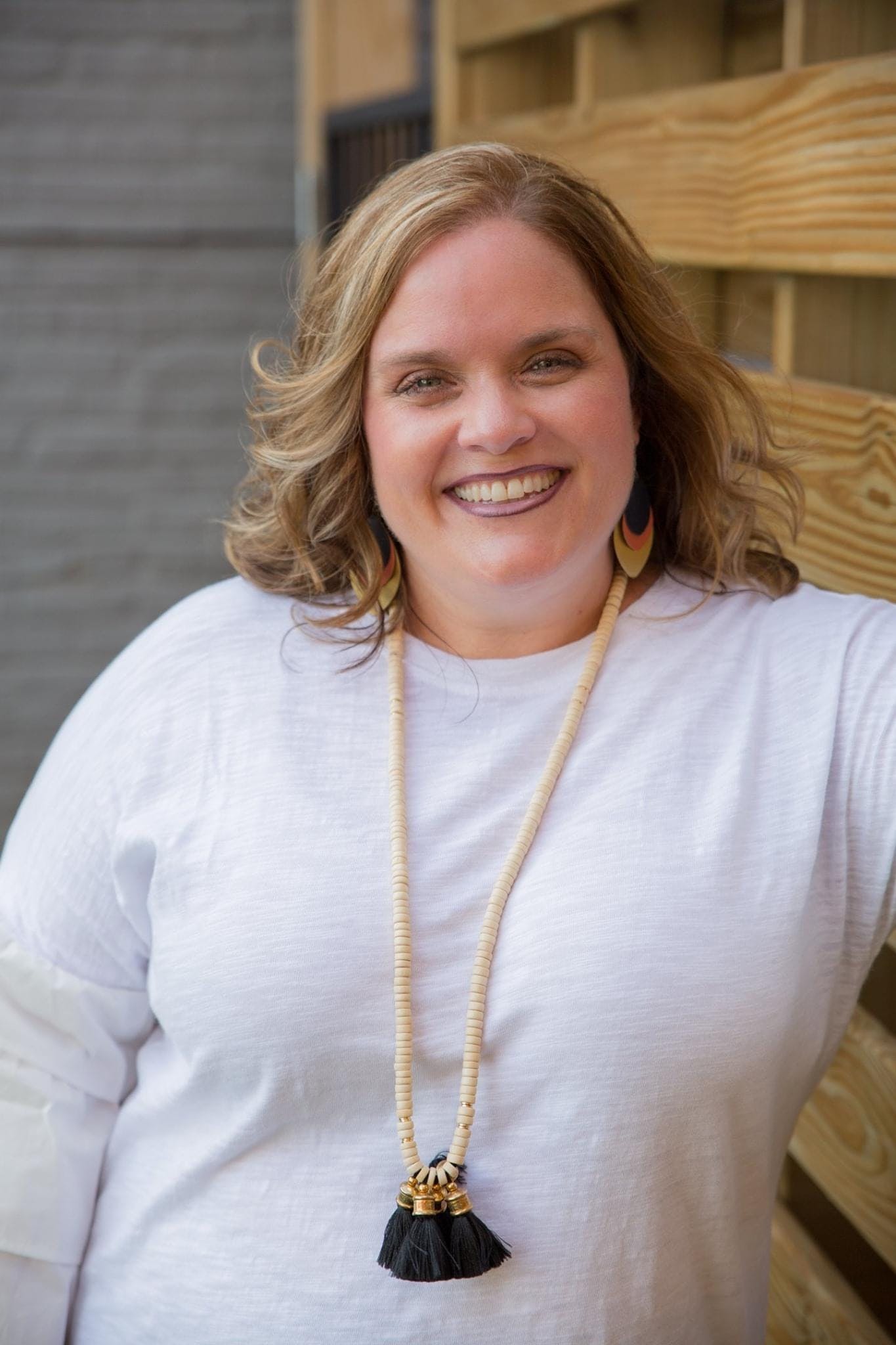 Holly Traynham Hill
Holly Traynham Hill, Chiral Director at Hillcrest High School, graduated in 1998 with a BA in Music Education from North Greenville University. She currently serves on the Music Alumni Association at North Greenville. She has been at Hillcrest for two years and is a member of SCMEA. She has also taught 22 years at the middle school level. Mrs. Hill has been honored to have served as teacher of the year twice within her teaching career. She has also been a recipient of the “Who’s Who among American Teachers’ Award for three years. Mrs. Hill has had the honor of bringing three separate groups to perform in a DCINY performance at Carnegie Hall. She is blessed to have such an energetic and talented group of fine students and a supportive family who motivates and encourages her daily. She is honored to have her chorus participate in this event, and it is with great anticipation to hear them perform.
The Ram Voices of Hillcrest is comprised of 75 voices. We participated in the Carowinds Music Festival last year, where the students achieved a superior rating. They perform several concerts at the school including winter and spring performances, singing at sporting events, Veteran’s Day programs, Christmas events, Black History assemblies and more. The Ram Voices also had 12 students to represent in the District Honors Choir for Greenville County. One of our students will represent Hillcrest after being chosen for All -State which is the auditioned choir for the state. Our chorus has 32 students representing South Carolina in this premiere under the direction of Mack Wilburg. Mrs. Hill is so proud of the accomplishments of this fine group of students.
Fletcher United Methodist Church Chancel Choir
Blaine Russell
Blaine Russell serves as the Director of Music Ministries at Fletcher United Methodist Church in Fletcher, NC, where he coordinates the church's choral and handbell ensembles. He is a graduate of High Point University (B.A. Voice) and Shenandoah Conservatory (M.M. Church Music). Blaine has participated as a singer and conductor in concerts at the National Cathedral, Carnegie Hall, Cadogan Hall in London, and the Gewandhaus in Leipzig. Blaine is also active in the Handbell Musicians of America, currently serving as the North Carolina State Chair of Area 3.
The Fletcher United Methodist Church Chancel Choir provides music and leads worship for weekly services at Fletcher United Methodist Church in Fletcher, NC. The ensemble is made up of volunteer singers from many different backgrounds and regions. Many of the group's singers have been singing in choirs their entire lives, and some are retired directors themselves. In addition to weekly responsibilities in worship, some of our members also perform with other choral and instrumental ensembles in the Western North Carolina and Upstate South Carolina regions.
The Steward School 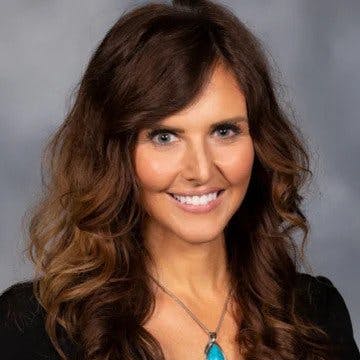 Heidi Johnson Taylor
Originally from Utah, Ms. Taylor spent her youth performing and found it took her to amazing locations around the world. Heidi is a graduate of Brigham Young University where she studied Music Dance Theater. Ms. Taylor worked as a studio vocalist, performer and studio owner. She has always been blessed with the chance to work with talented students. Since moving to Richmond, Virginia in the fall of 2009, she has had the opportunity to teach at several schools including MLWGS. Heidi has served as the Music Director for production companies such as SPARC and artstoall. Ms. Taylor has served as the Choral Director at The Steward School since 2018.
The Steward School Choir based in Richmond, Virginia is comprised of both middle and upper school students. They recently won 1st place in Music in the Parks for their individual division, as well as Overall High School Choir. To commemorate the school's 50th Anniversary this year, the program has a commissioned piece of music written by Jacob Narveud that will premier this spring. The Steward School is proud to celebrate the arts as an essential part of education.
Debra Bonner Unity Gospel Choir 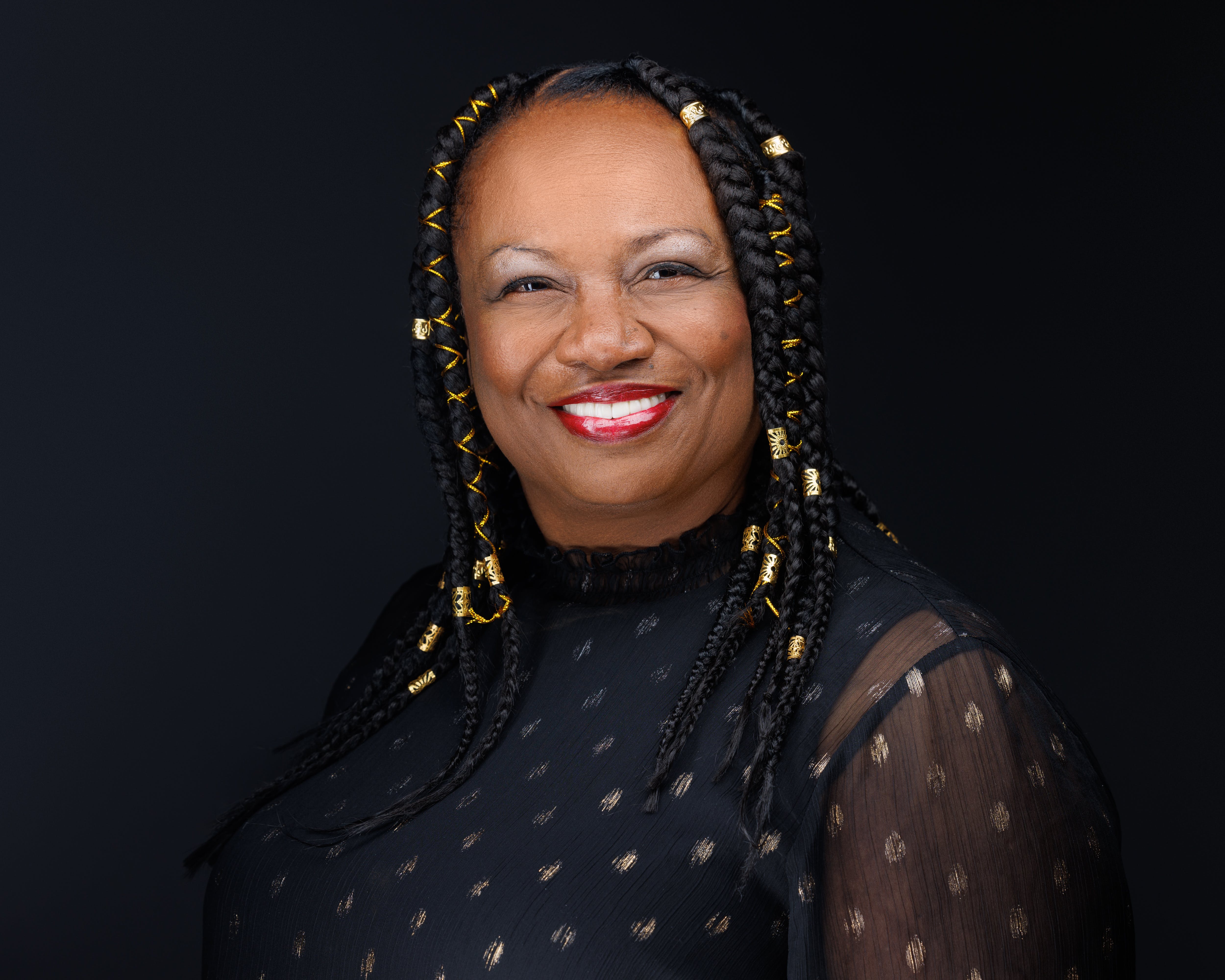 Debra Bonner
Debra Bonner is a world-renowned vocal coach and pedagogist with over 40 years experience in performance and instruction. She has a BA in Voice Performance and BS in Music Education from Kentucky State University, and a Masters of Music in Vocal Performance from the University of Michigan. Her influence has extended to gospel and pop singers, Grammy and Tony Award winners, and more. Debra has also performed as a soloist throughout the world, including being a guest soloist with the Mormon Tabernacle Choir. She founded Debra Bonner Unity Gospel Choir to "bring hope, healing, and love to all God's children through gospel music."
The Debra Bonner Unity Gospel Choir is group of multicultural individuals from diverse spiritual backgrounds, with the common goal to unite the world in hope, healing, and love. The choir is based in Provo, UT, and has performed throughout the country, including at Stadium of Fire 4th of July Celebration and the NAACP annual convention. Learn more at gospelchoir.com or on Instagram: @dbunitygospelchoir.
Langley High School Concert Band
Doug Martin & Kai Smith

The Langley Wind Symphony is recognized as one of the premier high school concert ensembles in Virginia. In March 2017, the Wind Symphony performed at the prestigious Music For All National Concert Band Festival (Indianapolis, IN) and in November 2017 performed by invitation at the Virginia Music Educators Association Conference, for the first time in school history.

The Wind Symphony has earned "Superior" ratings from every judge at the band's performance assessment each year under Mr. Martin's direction. The Wind Symphony also has commissioned and performed new pieces of music, including the world premiere of Scott Lindroth's piece, Eternity's Sunrise.

Doug Martin currently serves as Director of Bands at Langley High School in McLean, Virginia. In this position, he teaches the three concert bands and the marching band, and oversees the percussion ensemble, jazz band, chamber winds and winter guard. During his time at Langley, enrollment in band classes has doubled, and the band program has expanded rapidly. Prior to his appointment at Langley, Mr. Martin held similar positions at Mount Vernon High School in Alexandria and Stuart High School in Falls Church.

Mr. Martin is the conductor of the American Youth Concert Orchestra. He has been an adjudicator and a clinician for concert, jazz, and marching band events across Virginia. Mr. Martin is a National Board Certified Teacher, and was named Fairfax County Band Director of the Year in 2017.

Cancioneta Praga is a women's choir, which was founded in 2010.

The repertoire of Cancioneta Praga is very broad. It includes not only old-time compositions but also music of the 20th century, as well as carols and folk songs from around the world and the Czech Republic, spirituals and gospels but also pop music.

Cancioneta Praga is regularly invited to international festivals such as Young Prague, Praga Cantat and has won two international festivals. The choir brought home the "audience's most favourite choir award" and the trophy for absolute victory from Spain (2010). The same success the choir reached in 2012, as a champion of the festival of contemporary choir music, Canti Veris Praga. The choir has been on several concert tours abroad (Germany 2011, 2014, 2018, Hungary 2015, Republic of South Africa 2016).

Lukáš Jindřich comes from the singers of the Bambini di Praga (BdP) choir in which he started to sing at the age of five. He graduated from the Pedagogical Faculty of Charles University in Prague with a Master's Degree in Choir Conducting. In 1999 he began to closely cooperate with the School of Choir Singing adjoined to BdP, where he also conducted recorder lessons. Since 2004 he was the second choirmaster of BdP and the closest associate of Blanka Kulínská (founder of BdP). During these years, he had the great opportunity to conduct the choir in famous places of the Czech Republic (e.g. Smetana Hall of the Municipal House, Rudolfinum, State Opera, Prague Castle, Žofín Palace, National House...)

He arranged many songs for the choir and recorders. He has recorded with the Children's Choir of the Czech Radio and he has succesfully taken part in concerts, where he conducted the Prague Philharmonia. With Bambini di Praga he took part in a concert tour of England (2006), Germany (2008, 2010) and South Korea (2006-2009). He is a founder of Cancioneta Praga, a women´s choir, which entered its first concert season in 2011.